Sierra Leone, ein Land voller Gegensätze. The most beautiful beaches in the world, rich in mineral resources, many friendly people.

But, after independence (1961), corruption, the rebel war (“Diamond War” 1991-2002) and the EBOLA crisis, the country has become one of the poorest in the world. Despite stabilisation through democratic elections since 2002, the country’s development has not progressed far and has not progressed in the HDI scale to 181. The country is ranked first out of 187 countries in the world. 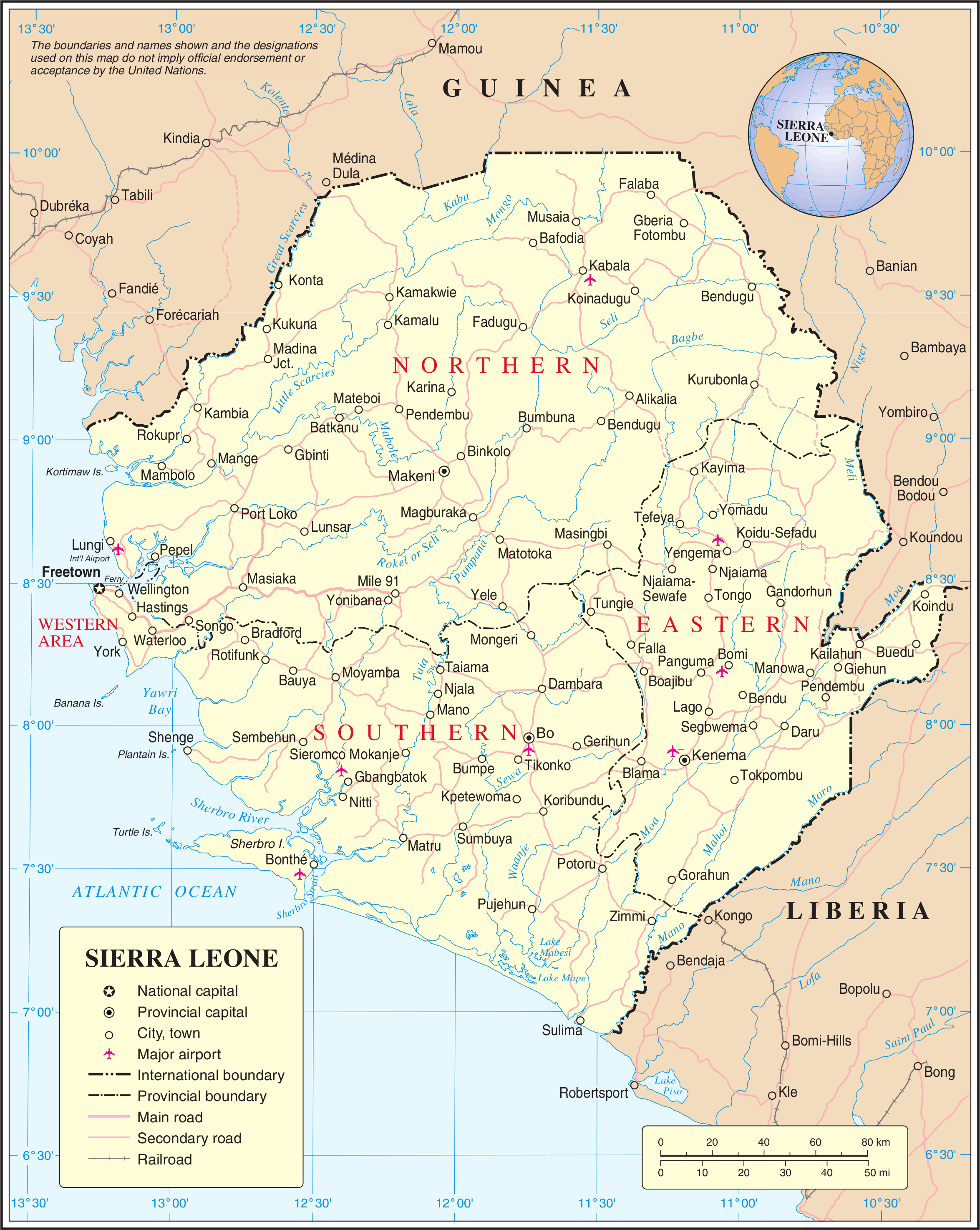 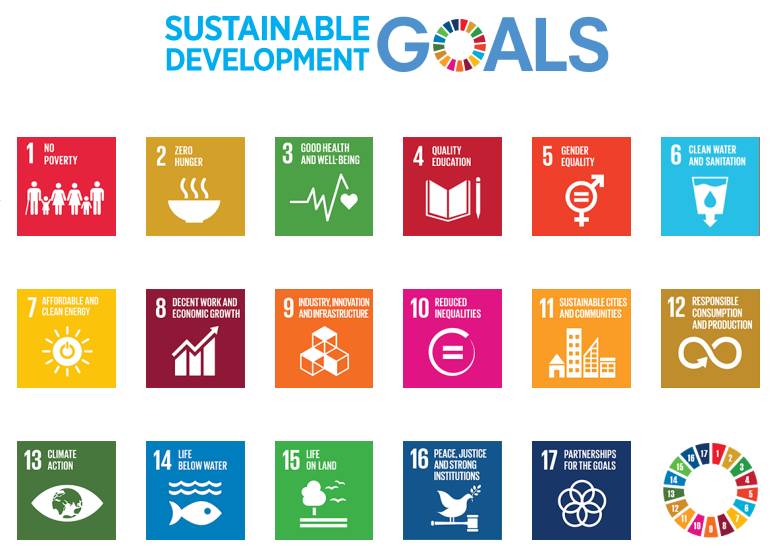